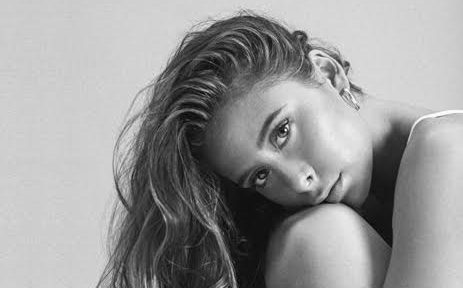 Despite her short age, the Chilean Cami has already become one of the most talented young artists with greatest international presence of the country. Her first album “Rosa” came out last year. Released by Universal and produced by the Argentinean Sebastian Krys (winner of five Grammy and ten Latin Grammy Awards), it features collaborations from Luis Fonsi, who was her coach at “The Voice Chile”, the Chilean Francisca Valenzuela, and the Spanish singer Antonio José.

2018 turned out to be Cami’s year, during which she received wide recognition with her debut record production. She offered over 100 concerts throughout Chile, displaying her powerful live show before more than 200.000 people at renowned festivals such as “La Pampilla”. Now focused on her career internationalization, Cami will offer her firsts concerts in Spain this summer.