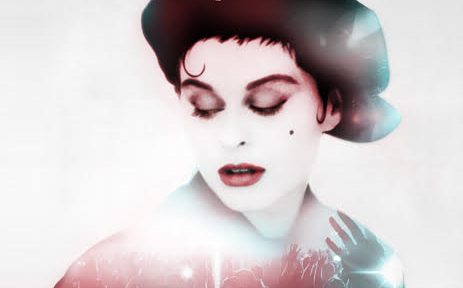 Lisa Stansfield announces a run of dates in October and November 2019 to mark the 30th anniversary release of her debut solo album ‘Affection’.

What happened was a multi-platinum album that, on its release in 1989, went onto sell over 5 million copies worldwide, winning 3 BRIT Awards, 2 Ivor Novello Awards, a Silver Clef Award, an ASCAP Award and, overseas, a Billboard Music Award, a World Music Award, and 2 Grammy nominations. Its singles ‘All Around The World’ (which did indeed become massive across the globe), ‘What Did I Do To You’, ‘Live Together’, ‘You Can’t Deny It’ and ‘This Is The Right Time’ exploded onto the airwaves and introduced Lisa and her unique brand of soul, R&B and Brit-house to the masses.

Now, on its 30th anniversary, the album will be celebrated with a tour that will see Lisa and her prodigious band perform the hits and more from ‘Affection’, alongside favourites and classics from Lisa’s seven subsequent solo records.